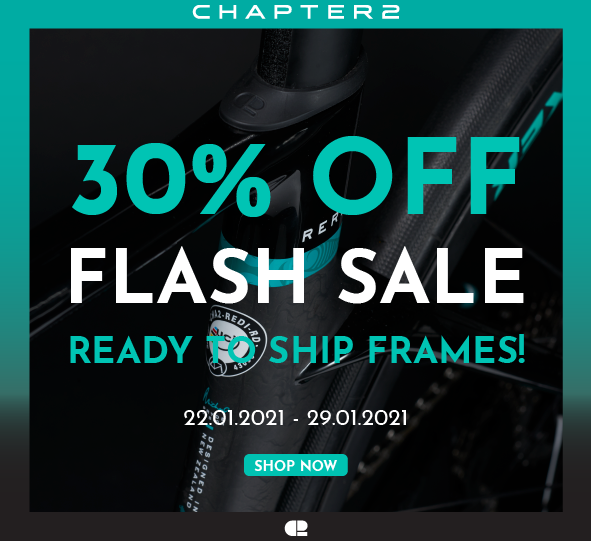 CHAPTER2 was created by Michael Pryde inspired by his years of dedication to design and cycling. From the time he started racing BMX as a kid, he has pursued his passion for competitive cycling for almost 4 decades, having raced at the highest level in both DH/XC and Road.

Michael’s story really begins when he studied Industrial Design at college from where he went on to study Architecture in the UK for 6 years. He has worked at a number of prestigious firms, including Foster + Partners and Aedas. It was at Foster + Partners where he was able to experience at first hand the design and creation of one of the world’s largest and technically challenging construction projects in the world- the Hong Kong International Airport.

During his tenure as an Architect Michael also pursued his dream as a semi-professional MTB DH/XC racer competing extensively in South East Asia and North America. It was during this time he picked up road cycling which quickly became his primary pursuit. 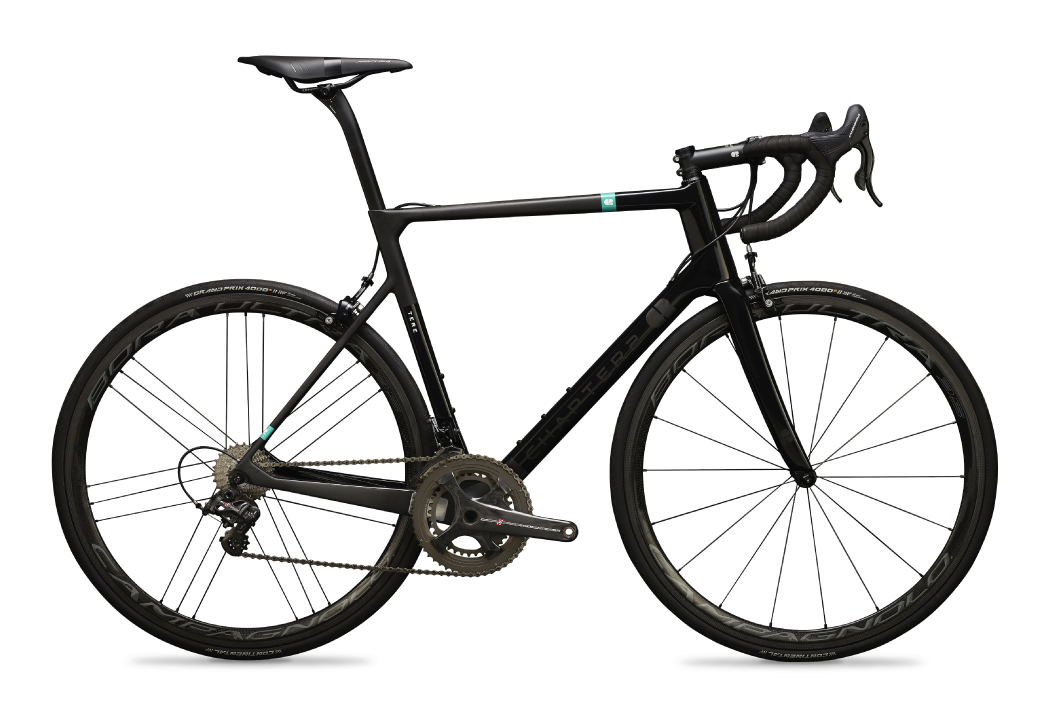 After a successful career in Architecture he joined Neil Pryde Limited in 2004, a pioneering sporting goods business his father founded in 1970. At Neil Pryde he experienced the design and development of high-tech sports equipment employing carbon fiber and aerodynamics. NEILPRYDE was the pioneer of composites in windsurfing, superseding the bicycle industry in its use of carbon composites.

Michael established the Bike Division under the brand NEILPRYDE in 2008 where he was fully responsible for Design, R&D and Engineering, employing his design skills to introduce a number of award and race winning bikes. During this period he spent significant time designing and testing frames using CFD and Wind Tunnels, accumulating a wealth of technical know-how. During his tenure at Neil Pryde Limited, Michael was responsible for the company winning the IDSA, Red Dot, IF Awards and Chicago Athenaeum Awards.

In 2013 and 2014 bikes designed/engineered by Michael took an unprecedented number of wins with UnitedHealthcare Pro Cycling Team (USA) and ended both seasons at the top of the podium in the USA NCC calendar as well as winning a number of prominent stages at Tour of California, US Pro Challenge and Tour of Utah- USA’s 3 biggest stage races. In 2015, the BURAsl won the coveted US National Criterium Championship with Eric Marcotte making 3 straight years where Michael’s designs won significant races in the US in different disciplines- Sprint, Climb and Criterium races. In 2015 Michael left Neil Pryde to pursue his own ambitions and creations. The design and development of CHAPTER2’s first offering took over 2 years of design and engineering from concept to realization. Michael is meticulous with his designs and quality control to ensure that his creations matched his stringent performance and quality standards and this is reflected in the introduction of the TERE. This is where the story of CHAPTER2 really starts.